We have already entered into that dynamic of finding every two by three a new filtration on a smartphone much awaited by the general public. This is the case of Nokia 9, the Finnish company’s next big flagship, which every few days, until it is officially presented to the whole world, will be generating information leaked to the network as in the last few days.

The latest in arriving to the network on the Nokia 9 is a CAD image of the design of this smartphone that would come to confirm something they have been talking about for some time. This would be the absence of a headphone jack. For some media would already confirm that Nokia’s flagship would not have this element, although the company could include in the park you buy a USB C-type headset with the smartphone, and also include an adapter to use the classic headset.

More details about the new Nokia 9

Another aspect that is coming to light, or at least about which there is rumour or speculation, is that the Nokia 9 would have a photographic system consisting of two sensors placed vertically in its back, something we have already seen on the Nokia 8. 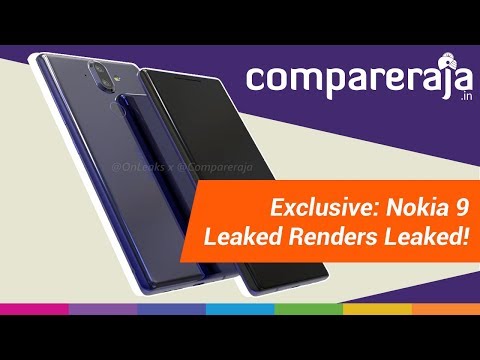 Seeing what’s already leaked to the network on the Nokia 9, which includes a curved screen or the 6 or 8GB of RAM memory you’re talking about, we’d be looking at a top-of-the-range smartphone ready to compete with rivals like the Samsung Galaxy S8 or the latest iPhone X.