Sega Forever, available for iOS and Android mobile devices, has been adorned with another iconic title, Streets of Rage, the game released in 1991 on Sega Mega Drive. At that time the title was a great success and in the following years the development team made two more episodes. The Streets of Rage series, even today, is considered one of the best in the beat’ em up type.

The first chapter of the acclaimed Sega house title is available free of charge from both the Google Play Store and the App Store. As with all games in the Sega Forever collection, it includes advertising but, to remove it, you only need a purchase worth 2 euros.

Streets of Rage offers a number of enhancements and features created specifically for mobile devices, including the ability to save game progress anywhere in the adventure, the presence of online graphics, HAPTIC support and controller. 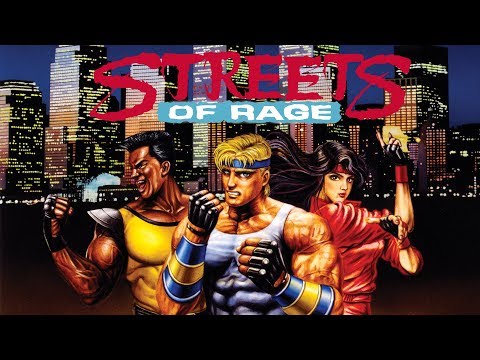 The following are the main features of Streets of Rage: