The new Oukitel K10 smartphone has just broken a record after its official launch. It can be said without fear of being mistaken that we are in front of the smartphone that has the largest battery on the market, no less than 11.000mAh of capacity that of course provides this smartphone an autonomy seldom seen.

It can be said that the Oukitel K10 is the new flagship of this Chinese company that is becoming increasingly popular among users all over the world looking for smartphones with the highest price to quality ratio on the market. Now this new device breaks the battery record set by the same company long ago with a smartphone that had a 10.000mAh. In addition to a giant battery, your new smartphone is more powerful than ever.

Technical characteristics of the Oukitel K10

This new smartphone has a 6-inch screen with FullHD+ resolution. Its processor is a MediaTek Helio P23 with 6GB RAM and 64GB internal memory. In addition to its 11.000mAh battery, it has USB Type-C and its standard operating system will be Android 7.1 Nougat. 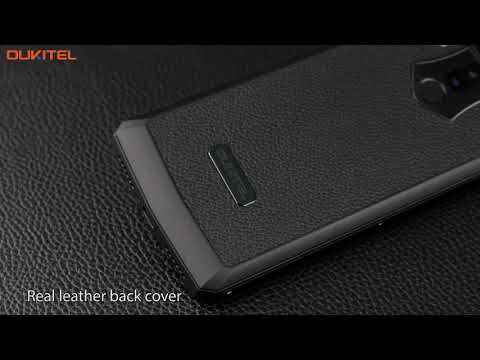 A very important feature of this smartphone is its manufacturing materials, as its case is made of a magnesium alloy and has a leather coating on the back accompanied by a fingerprint sensor. The Oukitel K10 has no official price, but it is known that it will certainly be a very competitive price.